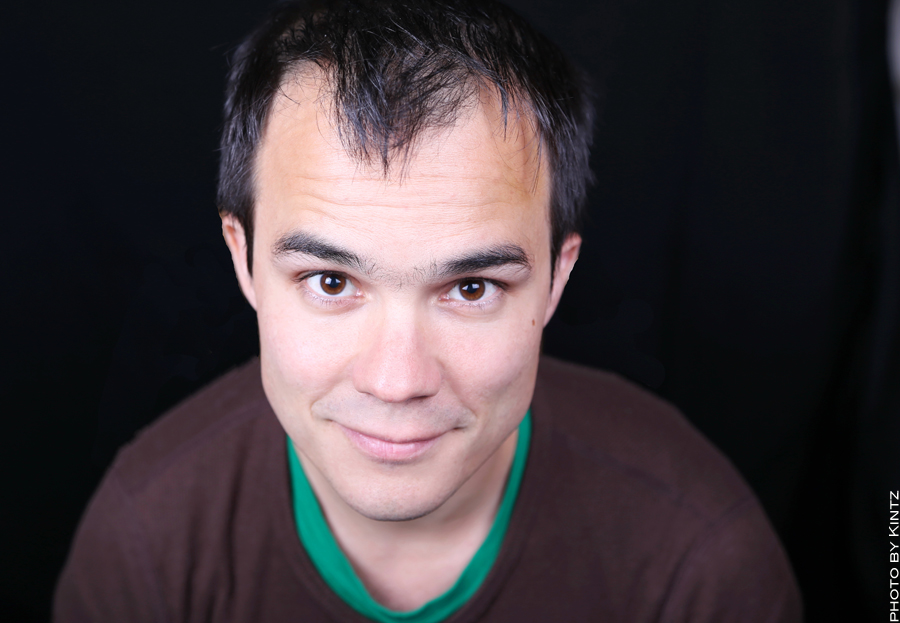 Matt Chapman is a performer, director, and teacher of physical theatre and clown. He is the Co-Founder and Co-Artistic Director of Brooklyn’s Under the Table, collaborating on each of the company’s 13 works produced since its founding in 2001.  Matt works on the Faculty at American Conservatory Theatre, and at Stanford University, where he teaches Movement for Actors, Clown, and Mask in the Department of Theatre and Performance Studies.

He spent several years on the Faculty at Dell’Arte International School of Physical Theatre in Blue Lake, CA, and currently continues his work with the school as Director of Admissions and as Guest Faculty during the Clown block.

Matt is a little greyer now than when this photo was taken, even though he doesn’t think it was that long ago, but maybe it was.  He used to think it was weird when teachers used old photos, but now he gets it, because it’s like once every 8 years that somebody takes a decent photo.  And even updating a bio is a major accomplishment.

He has collaborated with NYC’s Eavesdrop; Durban, South Africa’s African Dream Circus; Sweden’s Cirkus Cirkor; Denmark’s Filuren and Jomfru Ane Teatret; Blue Lake’s Dell’Arte Company; Philadelphia’s Hotel Obligado; and Arcata, CA’s Pequeño Teatro DanceTheatre.  Matt works with Clowns Without Borders, writes music for and plays guitar in the Oakland punk band The Big Forgive, and is a graduate of Dell’Arte International and the University of Kansas.  He was a Round 9 recipient of Theatre Communications Group’s New Generations Future Leaders program.

He currently lives in Oakland with his family.